Awarding people who voluntarily put their own lives or safety at risk to save others.

Awarding people who voluntarily put their own lives or safety at risk to save others.

The Liverpool Shipwreck & Humane Society makes honorary awards of medals, parchments, certificates and letters of commendation
to people who voluntarily put their own lives or safety at risk by saving or attempting to save other people who are in danger in cases of
shipwreck, drowning, fire or any other hazards.

The Derbyshire Award for Maritime Safety 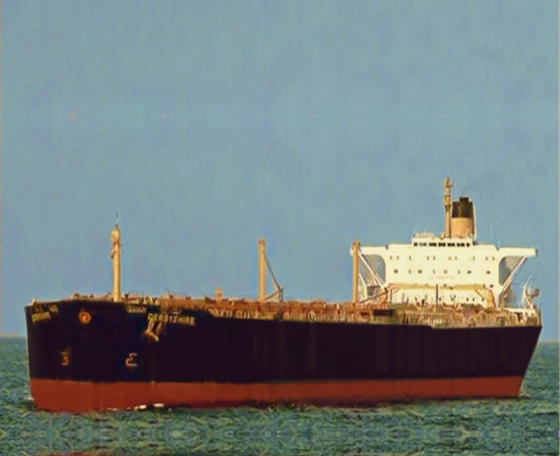 The MV Derbyshire Maritime Safety Award is granted annually to a company, organisation or individual in the North West region who have or has made a significant contribution in the previous year.

MV Derbyshire was a British ore-bulk-oil combination carrier built in 1976, registered at Liverpool and owned by Bibby Line. Derbyshire was tragically lost on 9 September 1980 during Typhoon Orchid, south of Japan. She is the largest British ship ever to have been lost at sea, and all 42 crew members, plus two wives, who died in the disaster.

Over the years, the Derbyshire families have focused on the wider issues of maritime standards and safety, seeking to ensure that no more innocent lives are lost at sea. The MV Derbyshire Maritime Safety Award reflects that focus. This award serves as a fitting memorial to those lost on the Derbyshire but also a positive means of encouraging and recognising important contributions to safety of life at sea.

The award nominations process runs in June and July, and the Board of Trustees makes its decision in August. To nominate, you will need to give details of the product, service or initiative, state why you feel you should win and provide supporting evidence, photos or testimonials

For saving people who are in danger

Since the Society was first formed in 1839 it has awarded over 9,200 medals, medallions and bars in gold, silver or bronze (of which number 51 have been in memoriam medallions) as well as a countless number of parchments, certificates and letters of commendation. 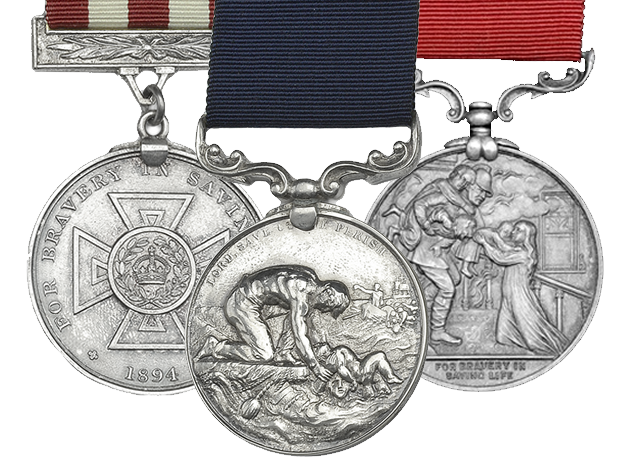 Although there is no specific boundary defining the area over which the Society has jurisdiction, by general agreement with the Royal Humane Society, the Liverpool Shipwreck & Humane Society nowadays restricts its activities to rescues arising in Merseyside, Lancashire and Cheshire, or anywhere at sea if the vessel involved is Liverpool registered (or the rescuer/salvor lives in the Merseyside, Lancashire or Cheshire area).

Rescue acts in all other parts of the UK are dealt with by the Royal Humane Society with whom we maintain close liaison.

Each year the case which the Society considers to have been its most meritorious rescue is submitted to the Royal Humane Society where it is considered alongside the best cases from other Humane Societies for the award of the prestigious Stanhope Gold Medal.

Click nominate anyone who has carried out/undertaken an act of bravery, or to nominate an organisation or individual in the North West region who have or has made a significant contribution in the previous year.

Awarding people who voluntarily put their own lives or safety at risk save others.